Joseph C. Rocha is a veteran with a lifelong dedication to service. He’s running for State Senate to bring opportunity back to San Diego County and strengthen California’s middle class. 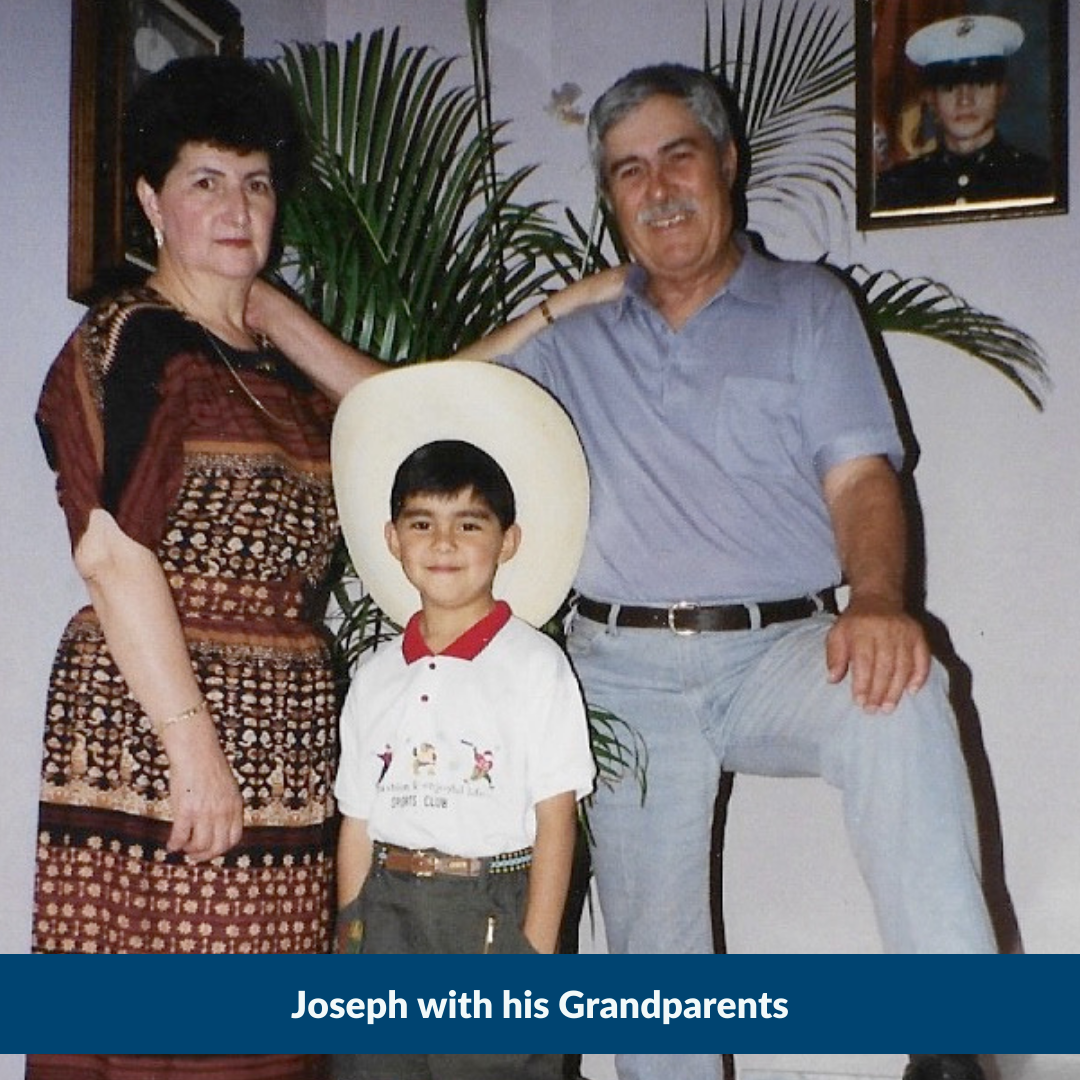 Joseph’s grandparents immigrated to California from Mexico to labor in tomato fields and canneries in the 1960s. Through hard work and determination, they climbed into the middle class to build opportunities for their family. Joseph’s mother struggled with addiction, so he spent most of his childhood living with his father, who raised a family of five in Riverside on a truck driver’s salary. But when Joseph came out as gay at 17, he had to move out. Though his early years were marked by hardship, trauma, and housing insecurity, Joseph excelled in school, participated in the Chicano Latino Youth Leadership Conference, and worked part-time as a dishwasher.

Joseph joined the Navy on his eighteenth birthday, quickly advancing to become a bomb dog handler, tracking down explosives in the Persian Gulf. After he was discharged under Don’t Ask, Don’t Tell, he became an advocate for repeal, swearing he would re-enlist and keep fighting to protect his country, as soon as it would let him.

Now, Joseph is running for State Senate out of the same sense of duty and service that has guided him his entire life. Joseph will fight for the hardworking people who have too often been left behind by career politicians who only look out for themselves.

Joseph lives in Escondido with his dog Daytwa. 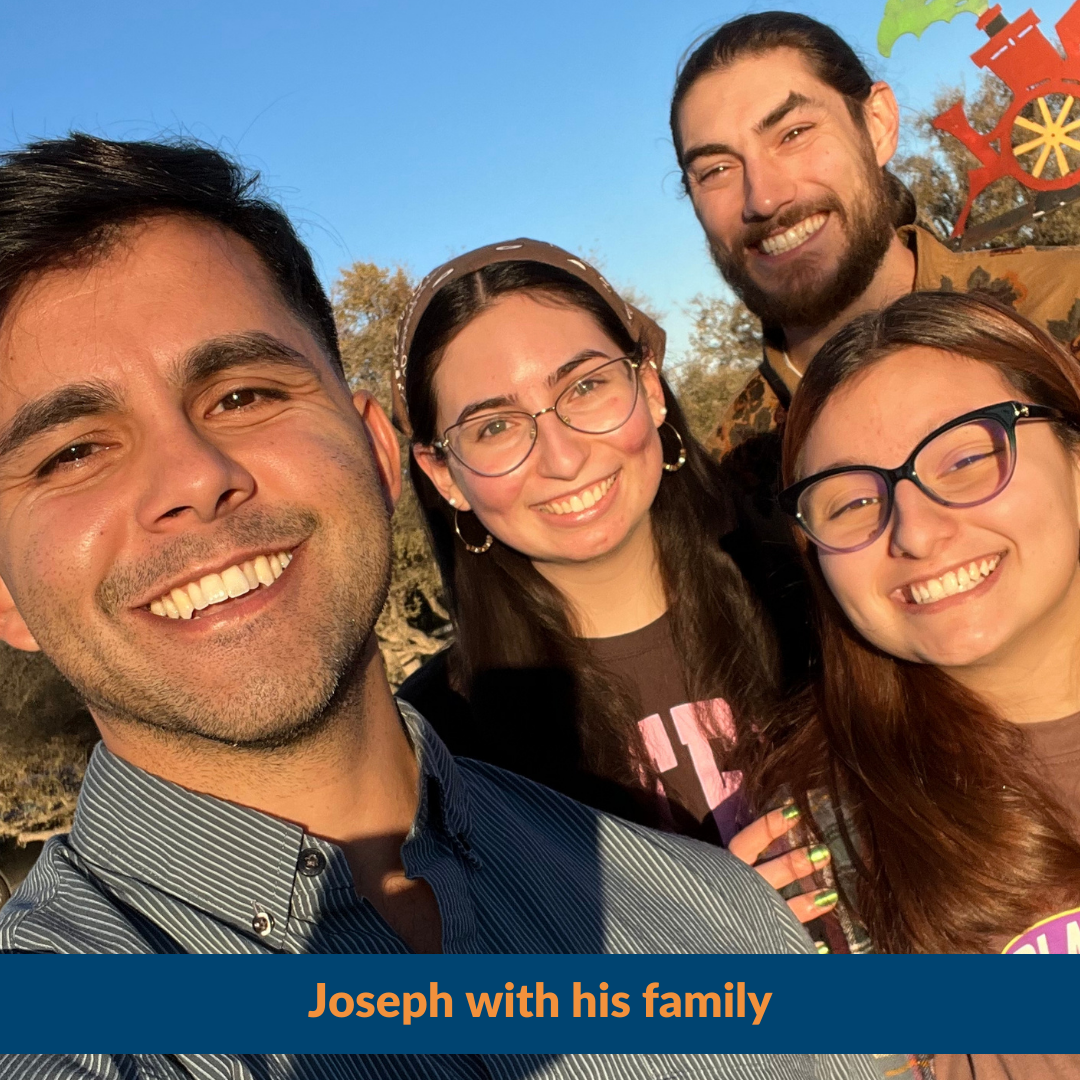